The most typical food you should try in Peru 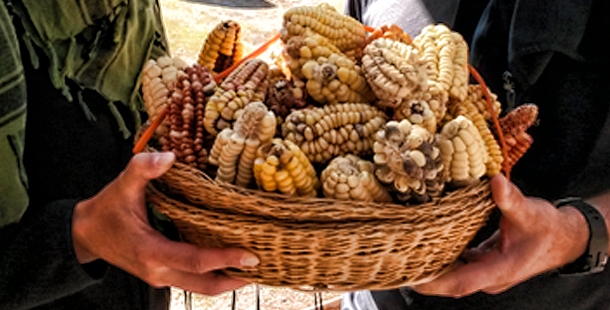 Corn in Peru, called here as MAIZ is, next to the potatoes and rice, the main ingredient in the local cuisine. It is added to soups, various salads, second courses or famous dishes such as PACHAMANCA and CEVICHE. 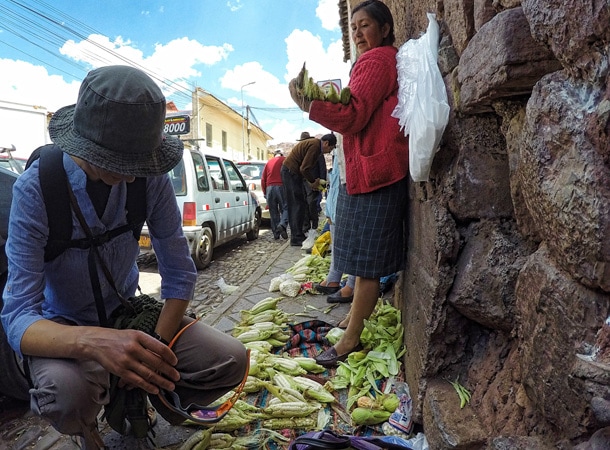 If someone is looking for simple, but in the same time very tasty dishes made of corn, a lot of interesting examples can find in Peru. In the former Inca Empire and certainly in the Andes one of the most popular delicacies involving corn is so-called CHOCLO CON QUESO – corn with cheese. Such a sweet-salty combination may seem odd, but … Only until you will try it. The taste is really incredible. It turns out that salty cheese with the sweet corn creates a nice couple, I could say that it is very well-chosen, which certainly can delight your palate. For me, this Andean delicacy is definitely number one. 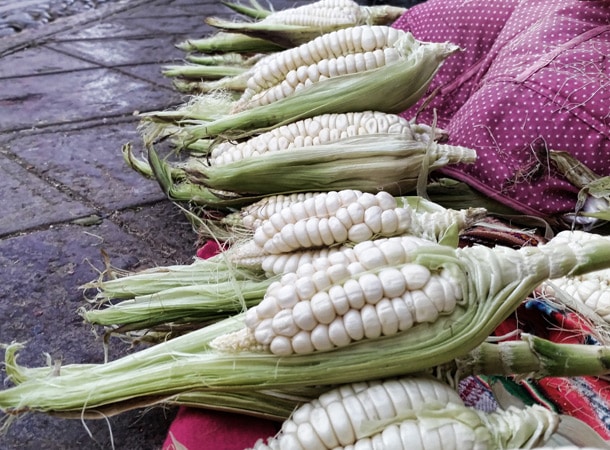 But you need to know, that not every corn can be used for this special course. By far the best version of choclo con queso is served in the region of Cusco. Here, specifically in the beautiful valley of the Urubamba local people cultivate the special type of corn, which makes that incredible combination with cheese. 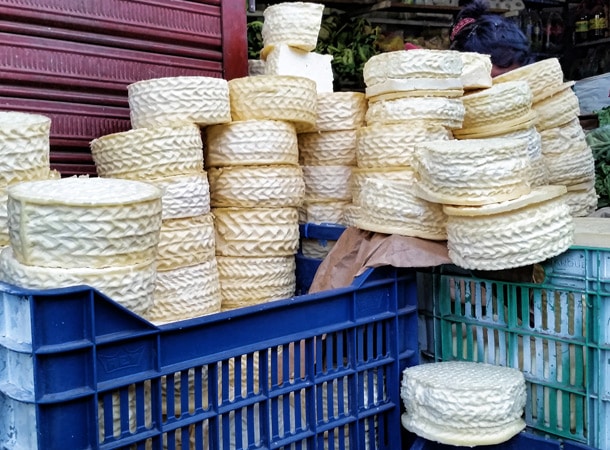 There is only one drawback associated with one of the main components of the Andean, I mean with cheese. I would not recommend buying it in the local markets. Unfortunately, before this cheese goes into the hands of the new owner, many people touch it, not to mention the various insects that can to settle there for good. And then it is more than easy to catch some bacterias. Who wants to avoid such surprises, let them at a local cheese which is packed. You can buy it in any supermarket. 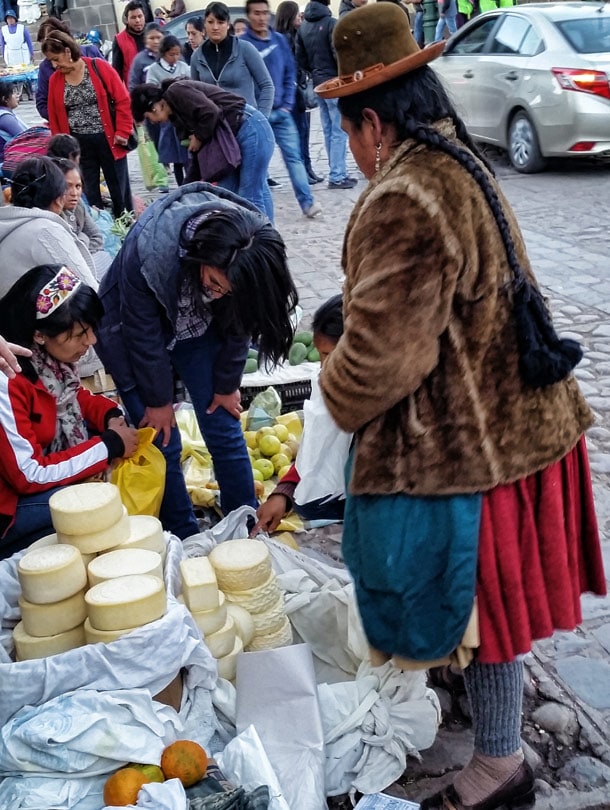 Interesting facts about corn in Peru

About purple corn there is much more to say. Besides, that is the main component of the most popular Peruvian drink, it is also plays first fiddle in the textiles industry – as a perfect natural dye. Purple corn gives unique colors to fabrics made by the Andean women in the traditional manner. 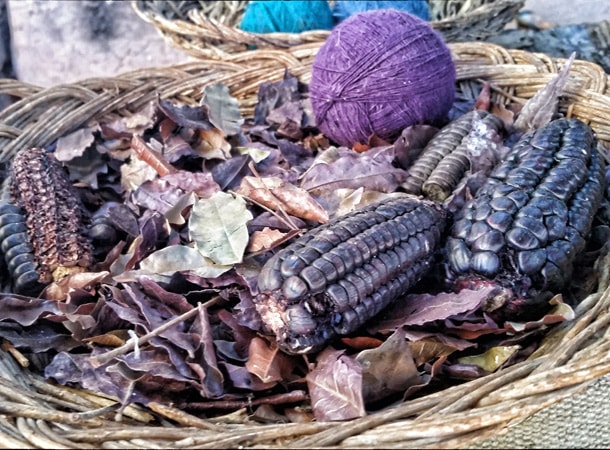 The best quality of corn, which is the main component of choclo con queso, grows in the Sacred Valley (the valley of Urubamba).

In the period of the Inca Empire, corn was used in religious ceremonies, and was folded at the side of the deads with other valuable things. Also now Andean people make offerings from the corn.

Centuries pass, but the fame of corn has not expired. Like in the times of Inca Empire, or earlier cultures, also nowadays it makes a great career in Peru. And nothing indicates that in the coming years, this trend will change. Thus, during a trip to Peru, I highly recommend you to try at least one corn product.

The most typical food you should try in Peru