Coffee from Peru is the most delicious 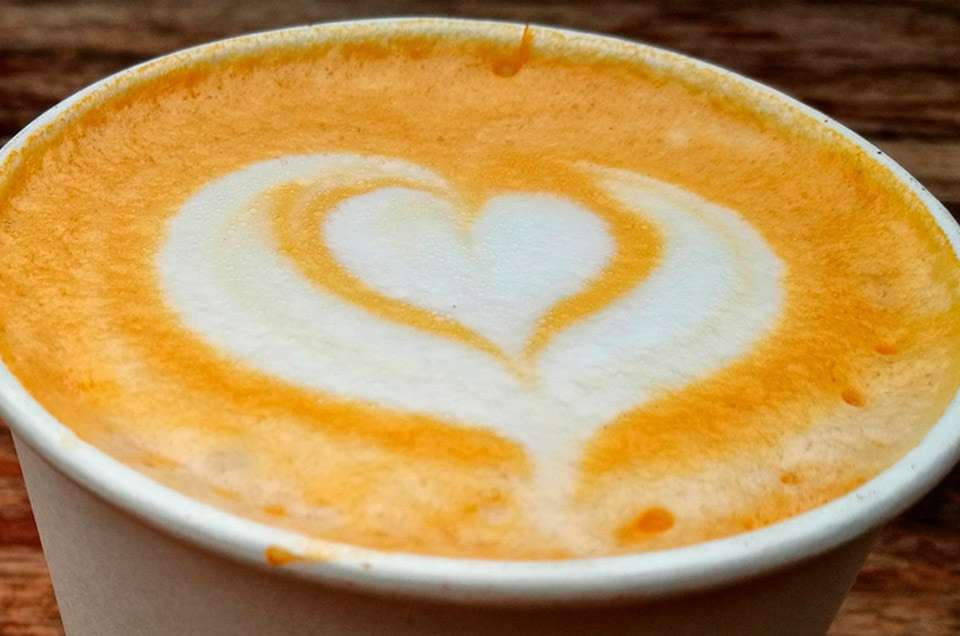 Coffee from Peru is amazing, but don’t just take our word for it, try it for yourself.There are many good coffee places worth visiting in Peru. Ask them from which region of Peru they harvest their beans, because local coffee beans are the best in the world. In 10 Peruvian regions (out of 24) there are the perfect conditions for growing high quality arabica (a species of coffee bean). The climate diversity of the area helps a lot. Peru proves each year that their coffee is of the highest quality, even though they do not have hundreds of years of experience, like other countries.

Coffee from Peru – where to look for plantations?

The biggest number of plantations is located in the following regions: San Martin, Cajamarca, Junin, Amazonas and Cusco. 87% of the coffee production is coming from these areas. Harvesting season is from March to October. In some parts of Peru it is possible also in October due to climate change. Among all of the plantations, around 140 thousands hectares have ecological certificates, which allow them to enter international markets. Those certificates guarantee that the producer is not using pesticides, chemicals, and is farming in an environmentally ethical way.

Tunki and their coffee worldwide success in 2010.

A small coffee producer from the Puno region in 2010 decided to take their product to California for an international fair for The Specialty Coffee Association of America. They received the main award at the international fair and their arabica was selected as the best coffee in the world. Tunki competed against companies from El Salvador, the USA, Guatemala, Kenya, Honduras, Nicaragua, and Panama. You can find more information about this coffee on their website.

We are happy to announce that we are cooperating with one of the producers, that got second prize at this fair in Paris, and his coffee is from Villa Rica. If you want to taste it, come to our office in Cusco, where we will serve you the highest quality arabica.

We have a few packages that include visits to the coffee plantation in the Cusco region. If this is your thing, take a look at our following offers:

Peru is currently the 7th biggest coffee producer in the world. With the “Cafés del Perú” brand they aspire to place number one in the world. This product has been created in order to show its diversity, origin, and to introduce Peru as the best coffee producer. Under “Cafés del Perú” brand all coffee produced in Peru will be commercialized. Categorized as “premium” or “gourmet”, they have been rated over 84/100 by judges and are harvested between 1200 – 2000 m. above sea level.

Do you feel like having great coffee? Come to Peru and the Cusco region!

Coffee from Peru is the most delicious