Llamas And Alpacas! Where You Can Admire These Beautiful Animals? 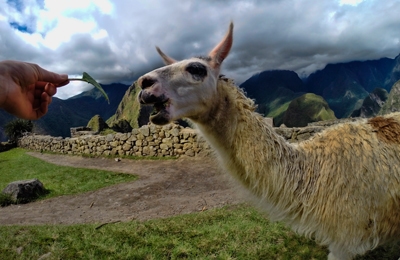 Mountain scenery in Peru often associate us with the herds of llamas and alpacas. It looks like these animals are a permanent part of the Peruvian reality, greatly embellishing it, but are they for sure? See below, where you can meet them and where definitely they will not appear.

Peru is undoubtedly true basin of the camel family like llamas, alpacas and vicunas. It is also a paradise for their lovers. However, this paradise is strictly limited to the Andes, because only in this part of the country, these animals are breeded on a large scale.

But here attention, it turns out that not all Andes are a house for my favorites! 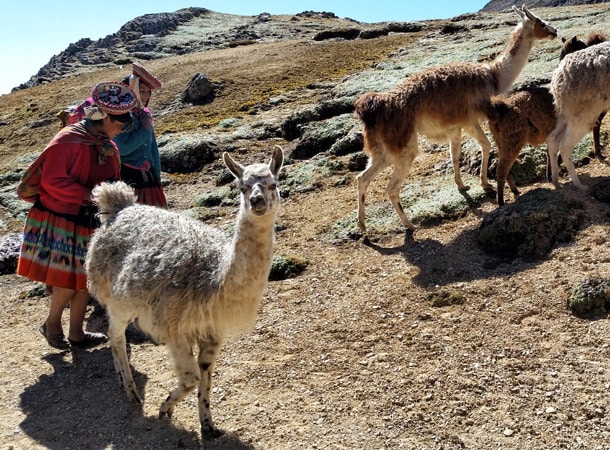 For example, you will rather not find them in the region of Huaraz. During my stay in this part of Peru I did not meet any llamas or alpacas. I was a bit surprised of this and a little sad, because I got used to the Andean landscapes with herds of camelids at the helm. In Huaraz, unfortunately, I had to quickly wean from it. 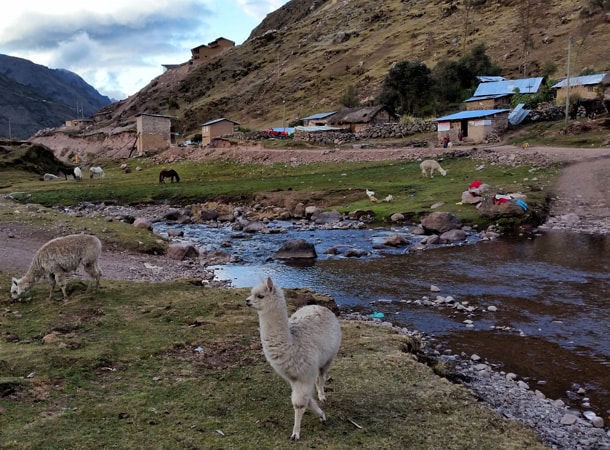 Alpacas in the lovely village in Huacahuasi

If you are dreaming about the heros of this article, you should rather visit region of Cusco, Arequipa and Puno, or for example the central Andes, for example region of Huancayo. It was here, as anywhere else, camelids are commonly present.

If somebody wants to see large herds, will have great possibility among others during trekking, such as for example: Lares trek, Ausangate trek, during the trips to Arequipa, Puno and during trekking in the area of ​​Huancayo. In addition, single camelids you will also meet during the visit in Cusco city, near Pisac (in the zoo) or in Machu Picchu. 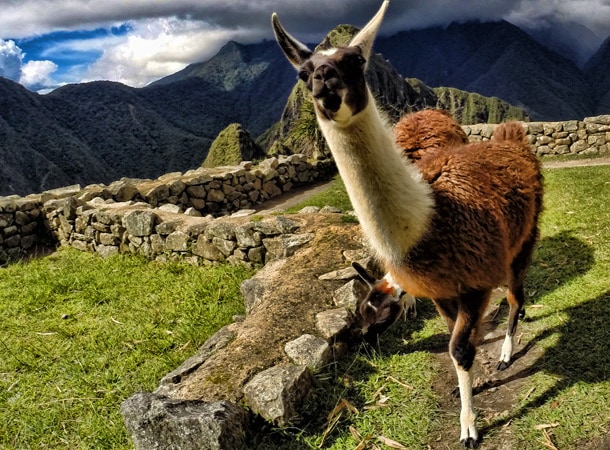 Llamas in the ruinf of Machu Picchu

Of course, single llamas or alpacas can also be found in other places. Also in those place where you might rather not expect them, like for example in Lima, and specifically in Pachacamac. For example llamas which you can see on the picture below I met in Lima, in Pachacamac, but it is not their natural environment. For sure there were brought here for touristic purposes. 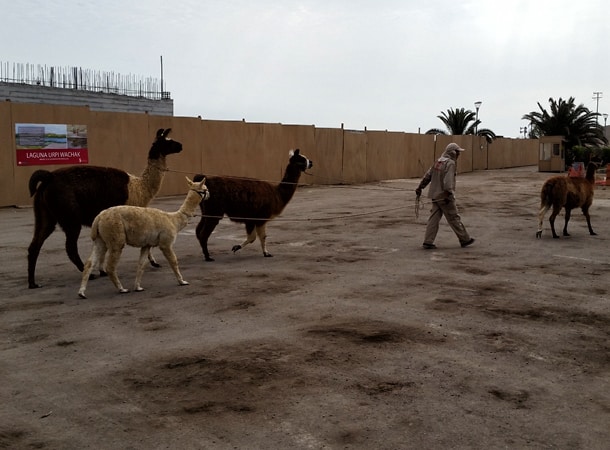 For me personally, the view of llamas and alpacas are each time an incredible joy to the eye. I love these animals, in particular llamas, which are extremely dignified, elegant and graceful. Although in my opinion, they are beautiful, not their wool is particularly appreciated and desired worldwide. The most expensive costumes are made of wool of alpaca and vicuna, because it is the most delicate and qualitatively the best.

I wish you as many meetings with the llamas and alpacas on the road, because thanks to them certainly the trails will be much more interesting and more beautiful :-). 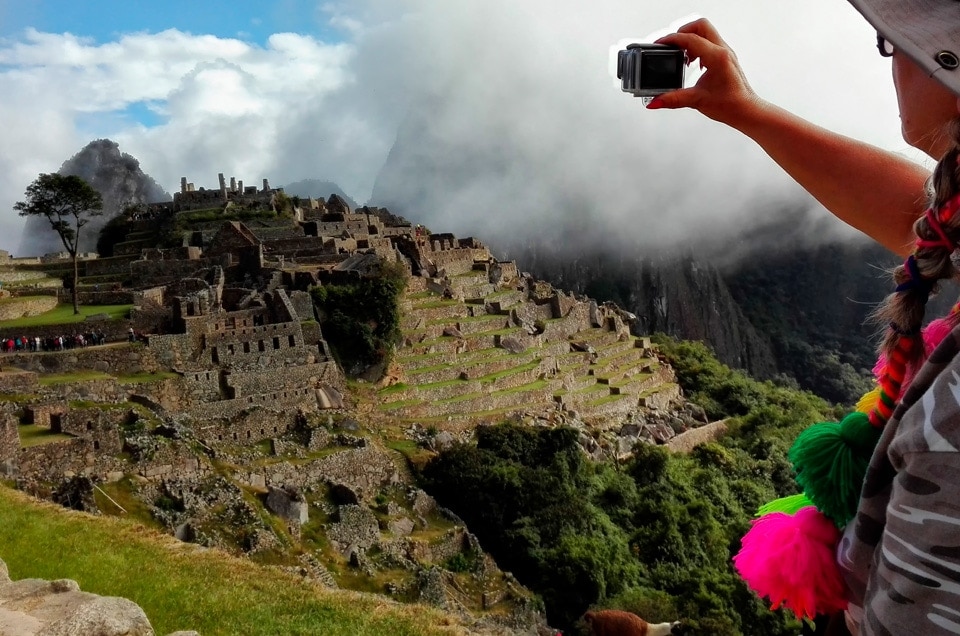 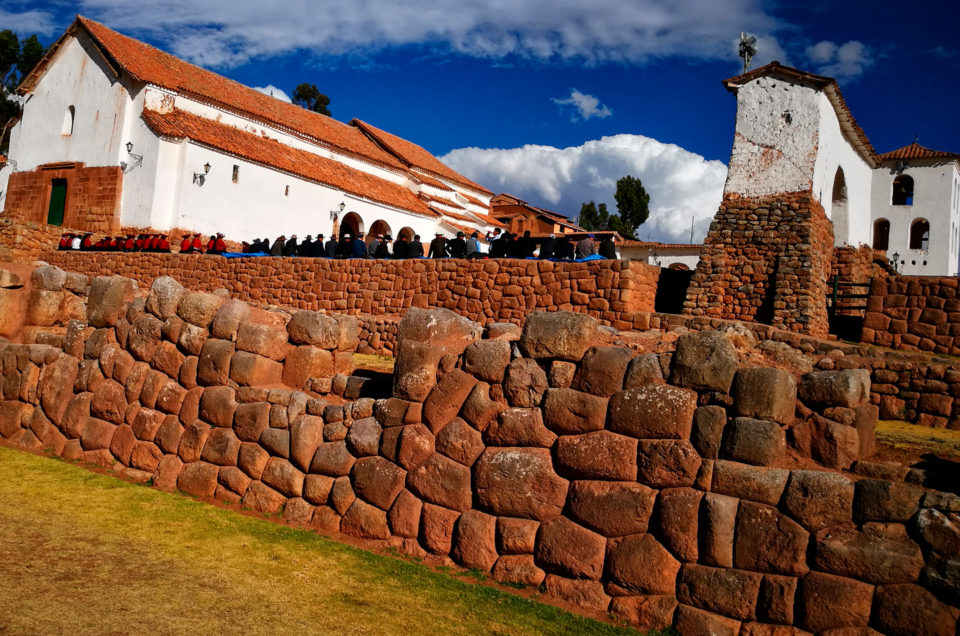 What you need to know before coming over to Peru 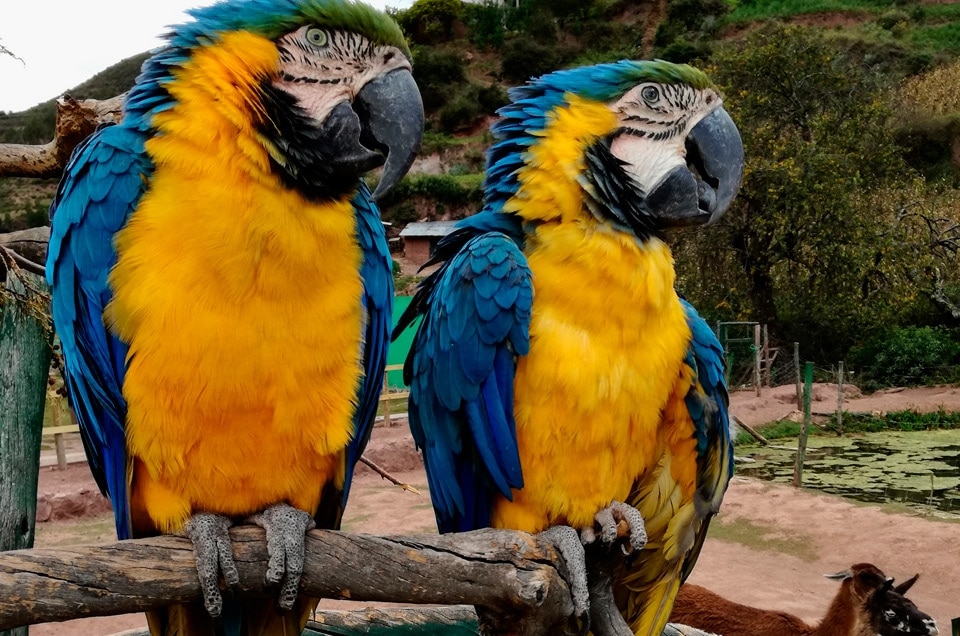 These things may surprise you after arriving to Peru

Llamas And Alpacas! Where You Can Admire These Beautiful Animals?