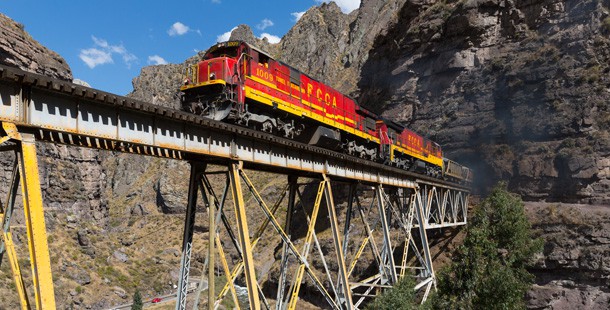 For most of us, Peru associate mainly due to the famous Machu Picchu, one of the new seven wonders of the world. Probably some countries have closer or further connections with this beautiful country, but let’s take a closer look at Poland because, as it turns out, Peru owes some very good things of our countrymen. In addition to the similarity of the color of the Polish and Peruvian flag, thess two countries combine also people, prominent Poles who permanently enrolled in the history of Peru from a very good side. 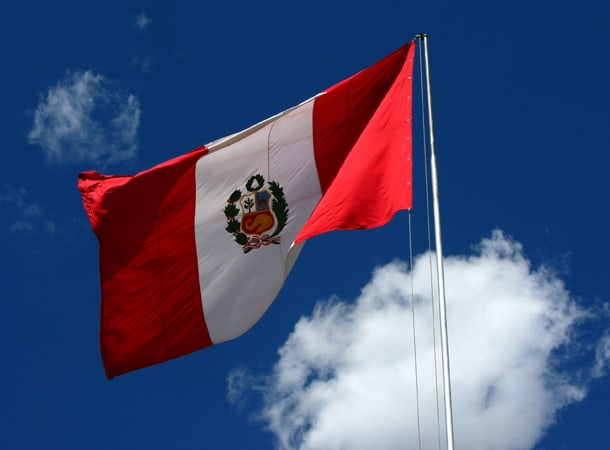 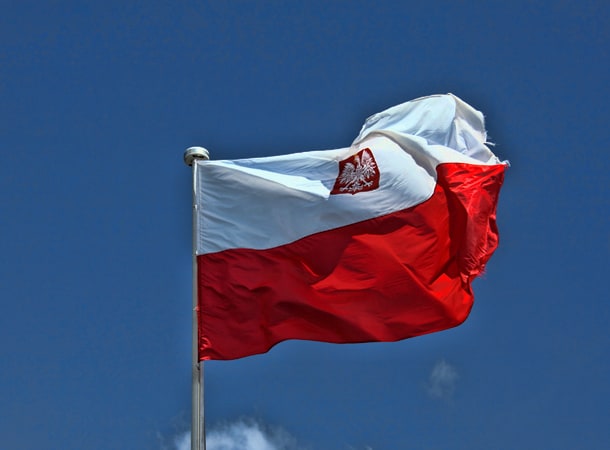 Let’s start from the nineteenth century, because as it turns out it was a period of important achievements of polish people in Peruvian history.

Polish engineer Ernest Malinowski as a national hero in Peru.

First of all I would like to mention about Ernest Malinowski. He went to Peru in 1852 and he was the government engineer. Became famous not only as a great road and rail engineer but also as an excellent soldier.

Previously, for 20 years he lived on immigration in France. There he graduated from the famous École des Ponts et chaussées (School of Bridges and Roads) and worked on the construction of the first railway lines like for example from Paris to Le Havre. He also participated in major land reclamation projects of French rivers – the Meuse and the Loire.

In Peru, Ernest Malinowski originally designed and built roads and bridges. The first completed by him railroads led to Chorrillos Lima and Pisco to Ica. Another was the line Chimbote – Huaraz, with a difference of level of over 3 000 m and a length of approx. 277 km. Finally, for financial reasons it was built only 136 km.

In 1959 Malinowski prepared a draft of the highest (in that period) railway in the world. The project was so incredible and innovative for those times that initially no one wanted to believe that it is possible to implement it. Because no one believed in it, the project had to wait several years. The person who finally after some years decided to invest money in this complicated project of polish engineer was american entrepreneur Henry Meiggs. One day before Christmas Eve 1869 the Peruvian government signed an agreement with Henry Meiggs for construction within six years the line from Lima to La Oroya, the length of 219 km. 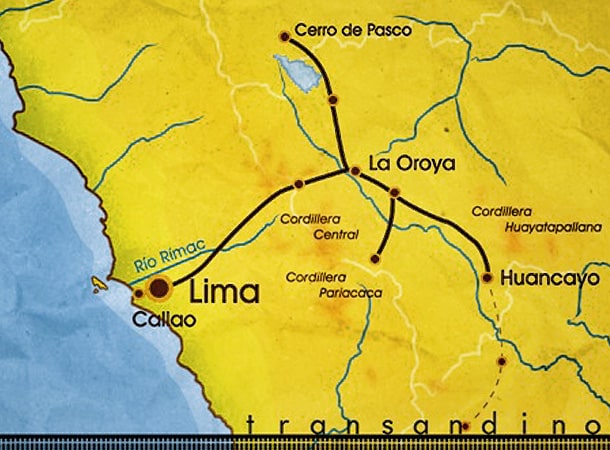 The venture started in 1870. It was called  Ferrocarril Central Andino (Trans-Andean Railway). The interesting this is that even after the construction of railway people abroad did not want to believe that this is possible and that it exists at all.  The railway line connected the coast with the Andes of Peru (Lima- Oroya), where there were natural resources, including gold, copper and silver. Construction of railway allowed Peruvians the transport of these materials inland, which was not previously feasible. The highest part of railway line was located at an altitude of 4579 m.a.s.l. The railway had almost 220 km. Overall, on the entire railway  from Lima to La Oroya there was 63 tunnels with a length of more than 6 000 m. There were built 61 bridges and viaducts with a total length of approx. 2 km long.

Ernest Malinowski was not only designer of the railway line, but also its builder and supervisor. He was working hard with all workers, spent days and nights with them in the hard conditions where temperatures in the morning dropped to -14 ° C, and at noon reached + 26 ° C.

Because of the hard, difficult mountain conditions, it was impossible to finish the project in 6 years. When the terms of the contract between Henry Meiggs and Peruvian government expired and the state subsidies were ended, Henry Meiggs decided to shell out money from his own pocket to work could be continued. The first section of railway from Callao to the village of Chiclana at an altitude of 4 100 m.a.s.l. numbering 141 km, was put into operation in 1878. This part of railway was considered a technological marvel. The train was moving at the average speed of 16 km / hr. and could take a load up to 100 tons. Defeating around 141 km took approx. 10 hours. A year earlier, on September 29, died at his post work of Henry Meiggs – ruined financially and mentally broken. At the station starting in Lima today stands a bust of the American entrepreneur. Also one of the Andean peaks was named with his name.

Unfortunately the war with Chile in 1878 interrupted construction which was resumed some years later. Thanks to the money from the British company “Peruvian Corporation”10 of January 1893 r. the remainder of the route to La Oroya was finished. It was not until the early twentieth century when the line of two opposite sides of the La Oroya – Cerro de Pasco was extended. Together with the extended part the Peruvian Central Railway had 332 km.

There is also a movie about Trans-Andean Railway (Ferrocarril Central Andino) called Transandino, produced in 2011. The authors of the movie in a short description say about it: “The film takes the viewer on a journey into the Andes. It depicts the route of The Peruvian Central Railway and the majestic landscape which surrounds it. The train starts its run in Lima on the ocean coast. It slowly climbs up into the mountains and after few hours it reaches the altitude of 4,781 m.”

Ernest Malinowski as an excellent soldier in Peruvian army

Ernest Malinowski was a man of valor, and here it is worth noting that he participated in the defense of Callao in 1866, during the war of Chile and Peru against Spain (1863-1871). He designed and supervised the construction of fortifications at the port of Callao and took an active part in the defense of Callao on the ramparts of the fortifications, for which he was listed on the honor list of the winners of the battle May 2, 1866.

Memorial of Ernest Malinowski in the pass of Ticlio

On the hundredth anniversary of the death of a Polish engineer in the pass of Ticlio (4818 m.a.sl.) was placed a statue. On the memorial inscribed in Spanish and in Polish: “Ernest Malinowski 1818-1899. Polish engineer. Peruvian patriot, hero of the defense of Callao in 1866, the designer and builder of the Trans-Andean Railways.”